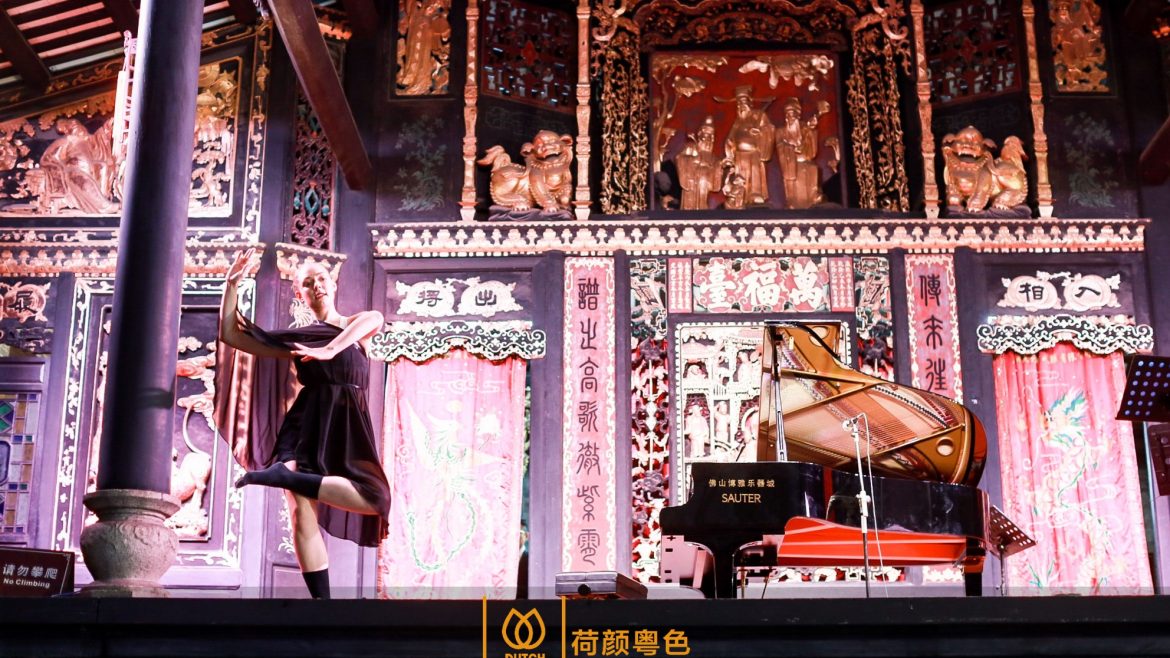 April 2019 has been an overwhelming month for Meraki Dance Collective. Traveling from city to city, sharing their love for dance and arts has been soul-satisfying beyond words. But their last performance of the month is one to remember for many years to come.

Meraki was once again invited by Rebecca to perform at the ‘Dutch Days’ in Foshan. Six Dutch artists were flown over from the Netherlands to contribute to this magical exchange between the Netherlands and China.

Maartje Folkeringa (ceramic artist), Sander van Deurzen and Nathalie Mannaerts also attend the festival as artists. They exchanged with local artists and created artwork especially for the festival which will be exposed throughout the Dutch Days.

Meraki DC performed at both the exhibition site as well as at the breathtaking ancestral temple Zumiao in Foshan. It was truly an honor for Liam & Loura to perform amongst such talented artists in such an awe-inspiring environment. The temple stage is very rarely used for such occasions, ‘grateful’ doesn’t completely grasp their gratitude.

The concert and performance were both very well received by the audience. A special thanks to Rebecca for her trust in MDC and the Consulate General of the Kingdom of the Netherlands for supporting Dutch Artists like Meraki in China.

For some snippets of the magical venue, the performance and vibes feel free to scroll through the gallery below.

Want to book Meraki to perform, teach or choreograph at your next festival?

We can’t wait, so don’t hesitate to get in touch with us!

You can send an email to info (at) merakidancecollective.com. 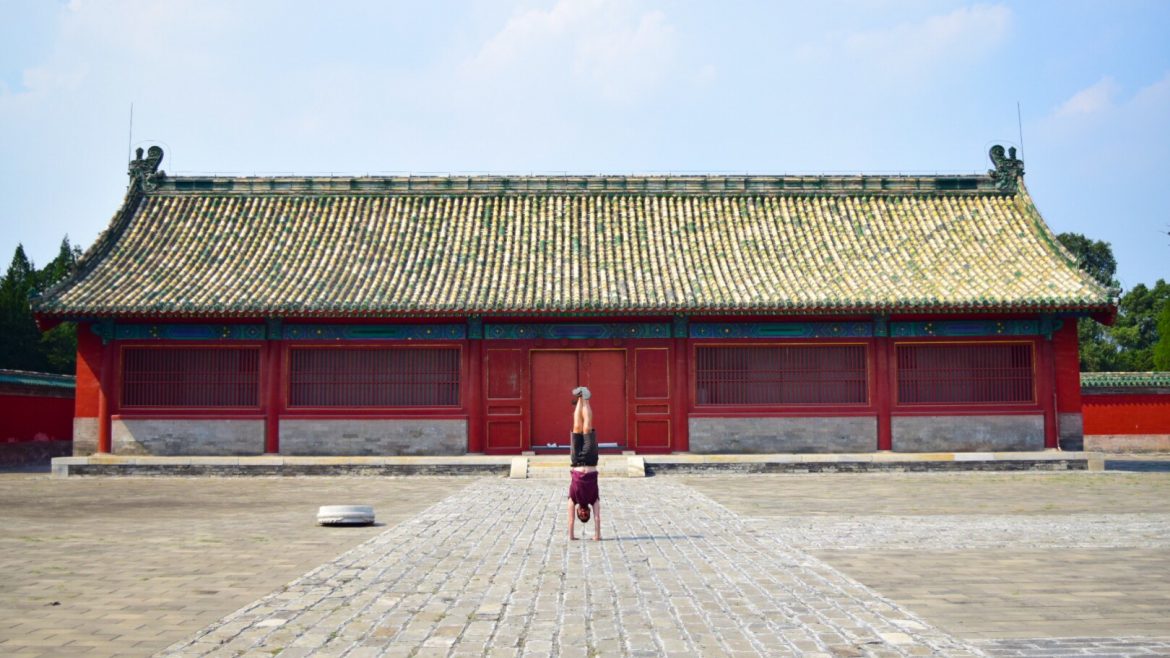 8th of February 2016, Where it all started….. i2 international education in Nanning. This was our first experience sharing our love for dance in China. From dance classes, workshops, events, lectures and performing we had a wide range of things to keep us busy. Life is filled with all kinds of different opportunities however you will not always be able to see them let alone take action. Developing your awareness and educating oneself is key! Through education, you will be able to become more knowledgeable and able to grasp the opportunities that present itself. Not only are we teaching dance, a universal language, but also are we sharing our life experiences to broaden our student’s perspective and in turn change their reality of what is possible to achieve.

Our students were adorable say the least. Lovely, energetic and eager to learn dance, the language barrier was absolutely not an issue nor has it been with other projects we have done around the world. Emotions, rhythm, and physical movements are all universal. We love to play with all sorts of music and styles of dance and find the best suitable style for our students. Learning becomes most effective when it is enjoyed. Thus this is one of our top priorities.

When we arrived at i2 they did not have a dance department yet. We were the first ones to help them set this up. Through frustrating and joyful moments, we feel we have done our best to accomplish our goals. China is a huge country with an incredible amount of people inhabiting it. Just staying in one city was not going to work for us. We needed to meet more people, learn more about the culture and most of all spread more awareness on art & dance. After we finished our one year contract we decided to start our own dance collective. Meraki Dance Collective was born!